Major Changes In My Diabetes Management: Back On A Pump & Trailing Dexcom G6! Part One

So if you've been peeking at my blog on and off for the last few years you would of seen I tried pump therapy for the second time in my life during 2015; and it was a MASSIVE fail! I hated every minute of it, the sites were causing me constant pain, i kept accidentally ripping it out, the insulin going in caused me so much discomfort that I had to call it quits after about a month. My old pump: AccuChek Insight Insulin Pump ' Part one ' and ' part two ' posts about this pump.  The main reason myself and my team wanting me to try pump therapy was because I was having pretty dangerous hypos (low blood sugar) in the mornings and during the night and i was never waking up. My hypo awareness was fading because my body was getting so used to the feeling of being low really early in the morning which was quite concerning since I am home alone during the day Monday til Friday. It didn't matter how many times we adjusted my long acting insulin, my carb ratios, my
Post a comment
Read more 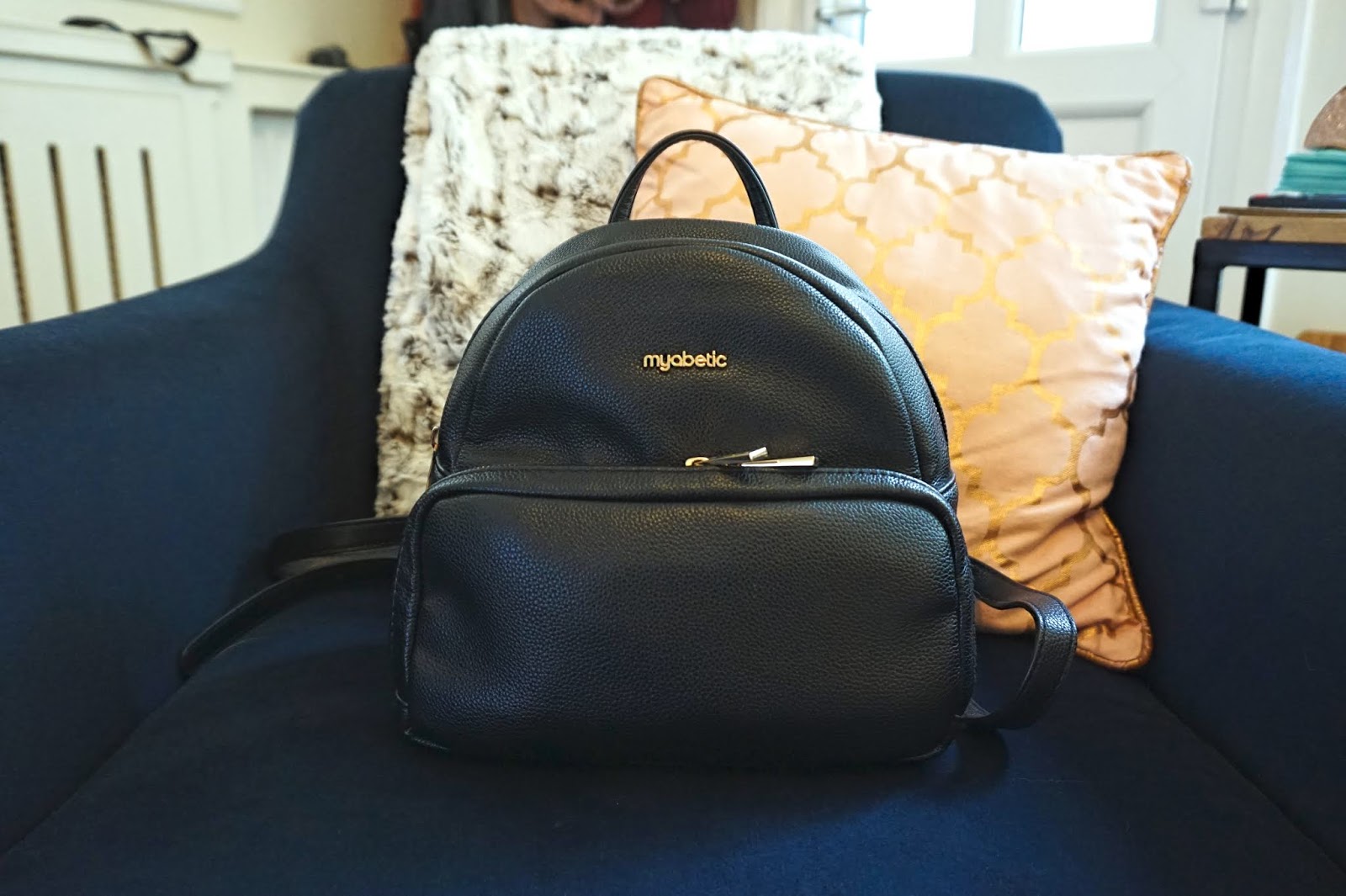 My Love Affair With Myabetic 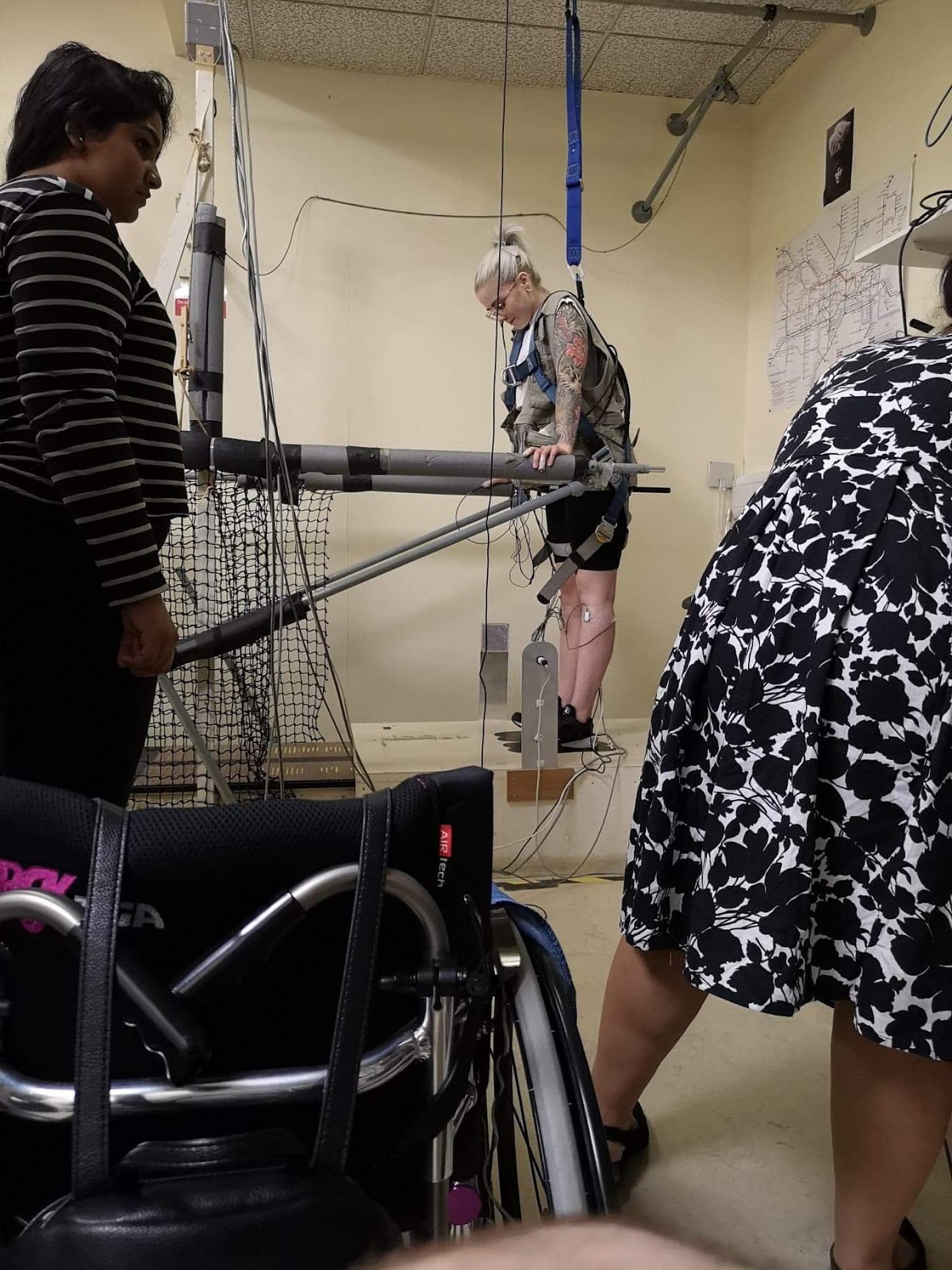 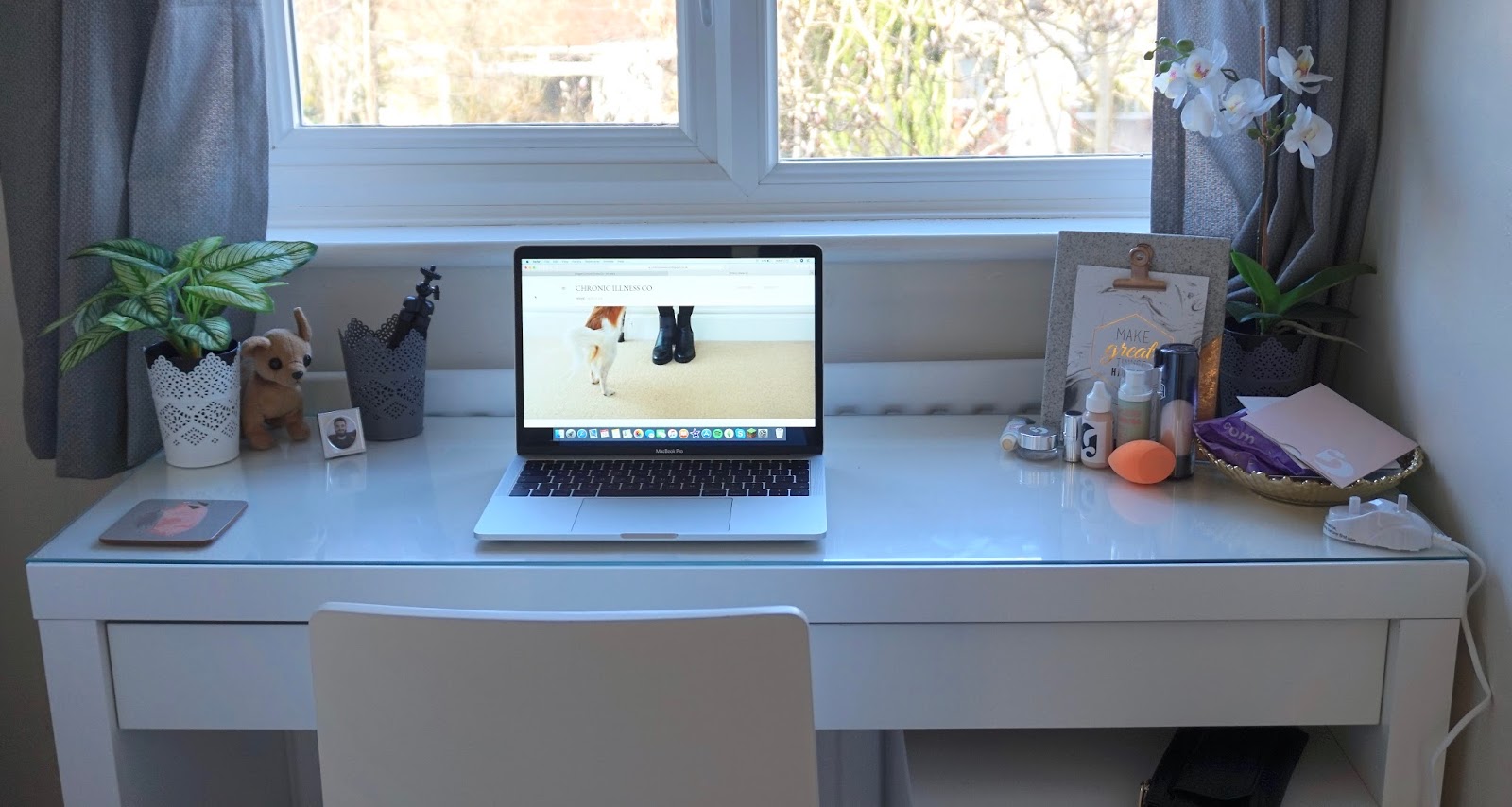 Overcoming feeling embarrassed about trying to become an 'internet person' 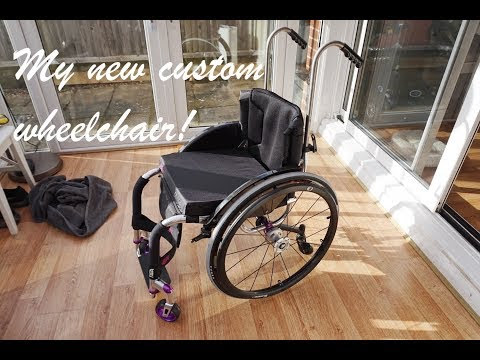 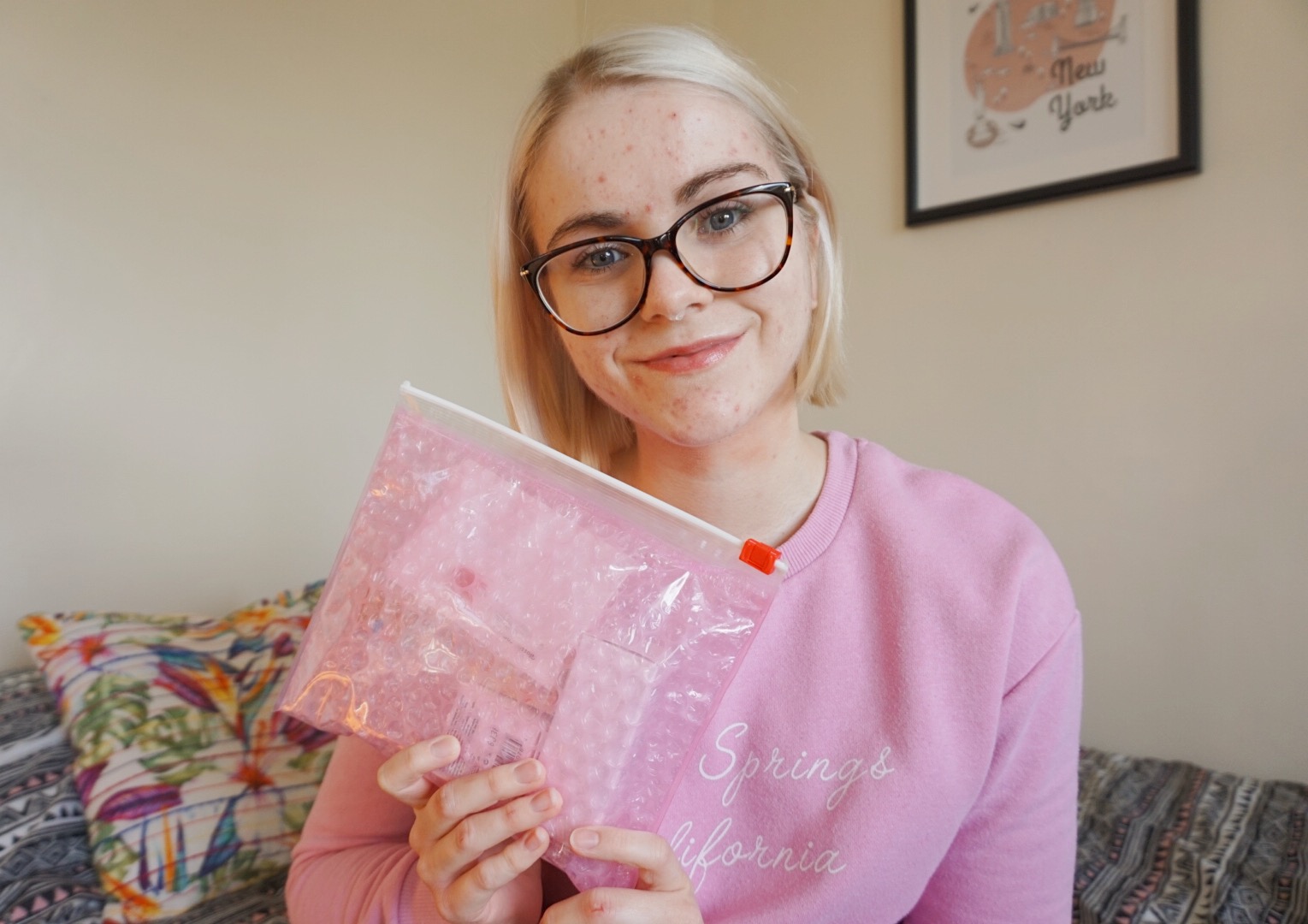